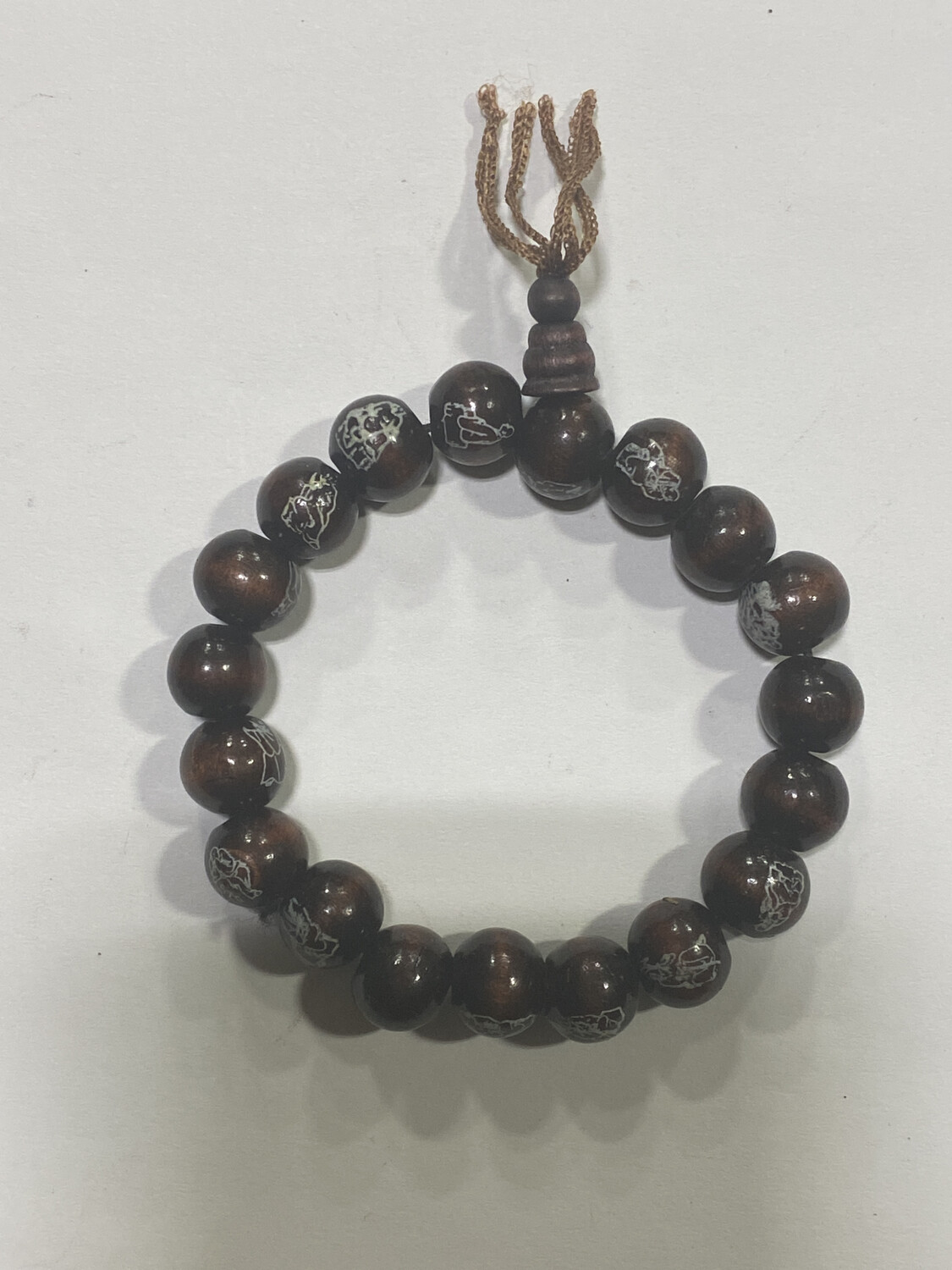 This bracelet has Buddha figures outlined in white enamel on each bead.

Save this product for later
Display prices in: USD

To be a master, you must first master yourself. -S

Dragon expresses himself on the beach. 🙏 龍嘯

The Godfather of Shaolin. 🙏

From generation to generation: the Shaolin & the W

Life is precious. Every moment is a beautiful gift

Join Shifu to kick off the Wu-Tang #WuRetreat with

Be honest with yourself. There are mirrors all aro

To start is difficult, but to maintain and continu