All Apparel 40% Off for limited time 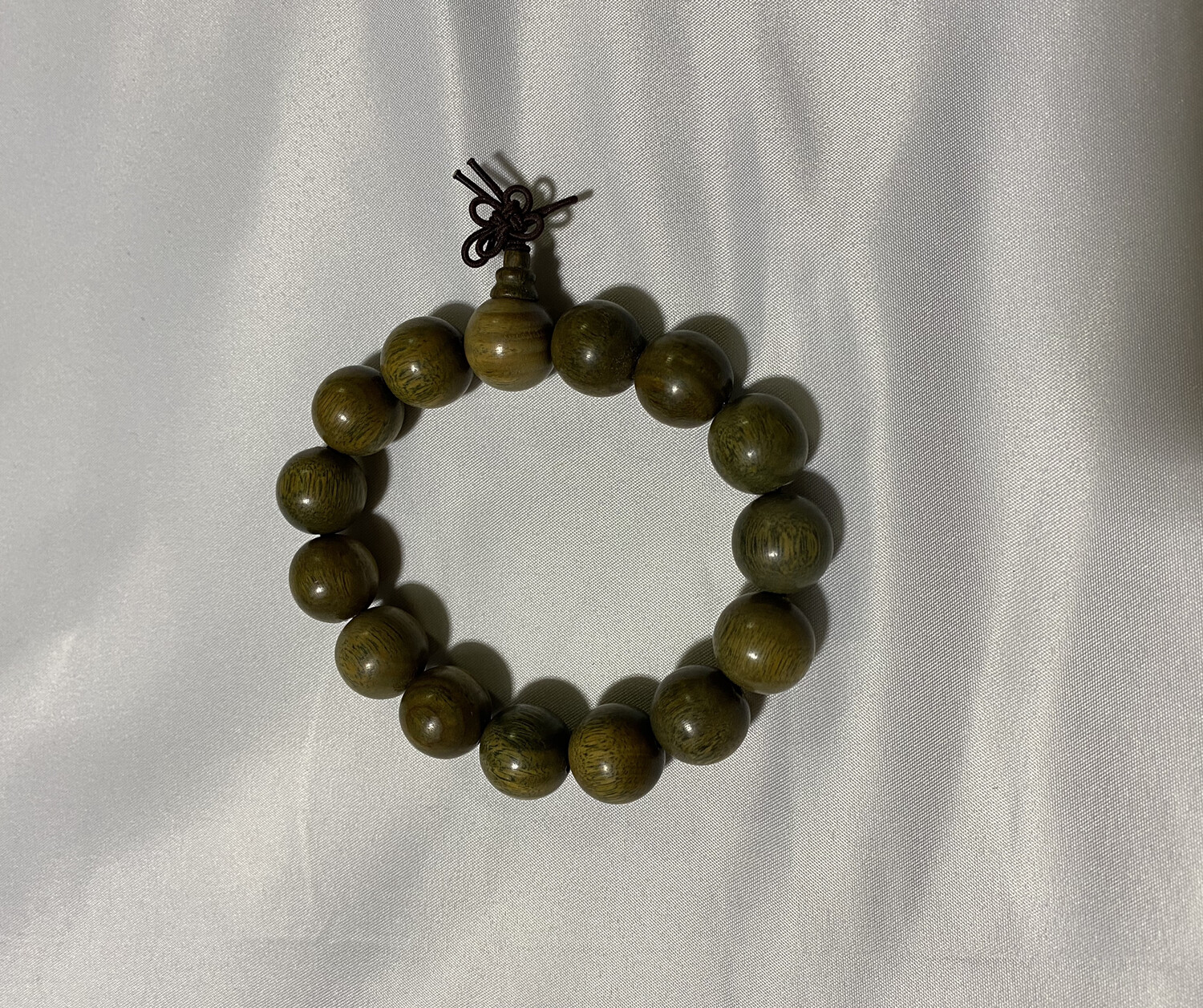 “Everyone needs help more or less. Life is full

🆕 Calligraphy! Each one is hand written and sta

SURPRISE! We are offering 40% all APPAREL on our s

Dragon 🔥 fighters! Check it out!

Express yourself! Don’t forget to VOTE!🙏

During quarantine we’ve explored a few of our pa

Who remembers this custom @ecko_unltd apparel for

Amituofo for supporting us on @Patreon! Strong luo